In 1969, we opned French restaurant with separate rooms and banquet rooms at 70 yamashita-cho where a Western-style hotel had been built in the first of Japanese history.

Not only running French restaurant, we are making and selling western confection such as truffles, sable cookies ,raisin cookies at the head office of Yamashita-cho.

Those confections also are in more than 30 famous department stores and high-class hotels. 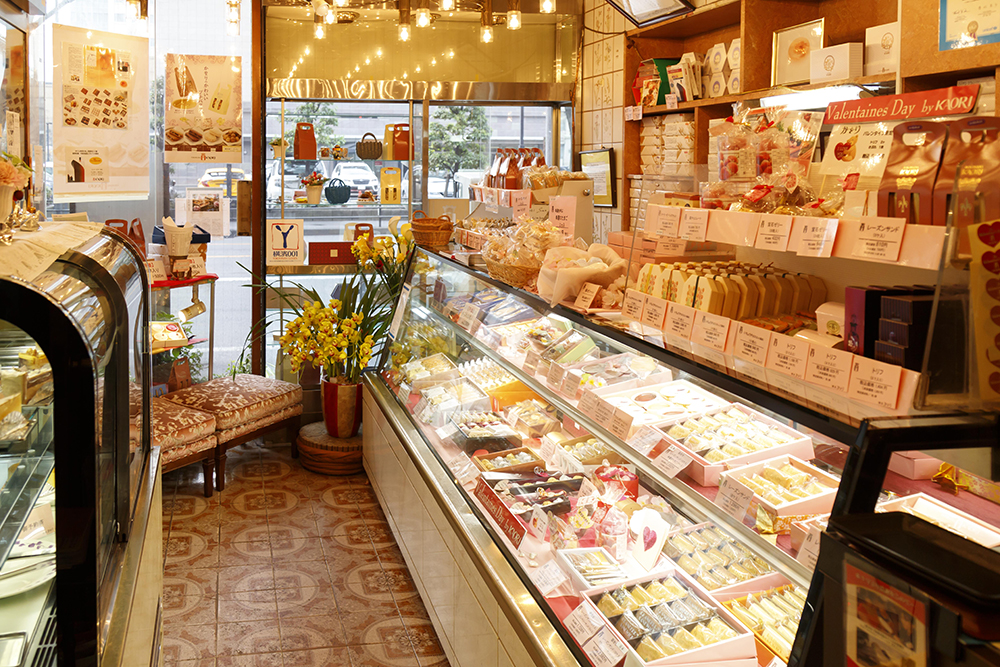 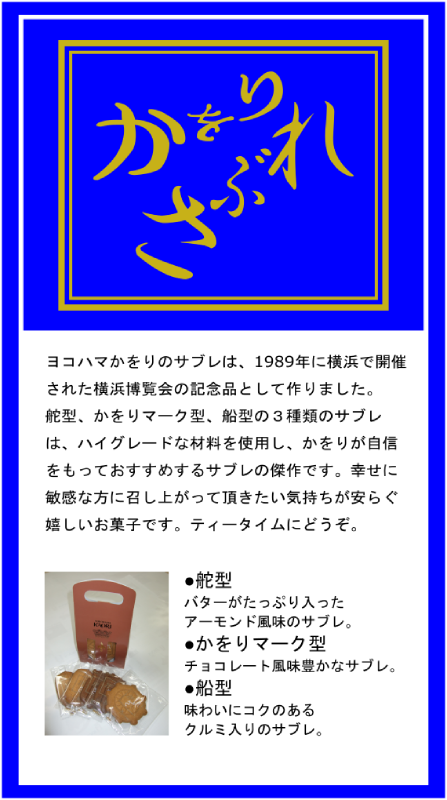 No products in the wishlist 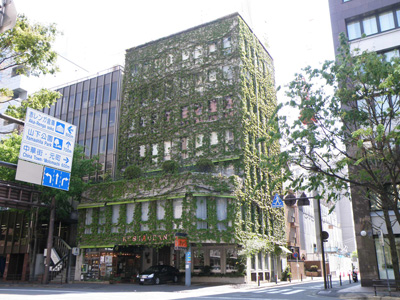 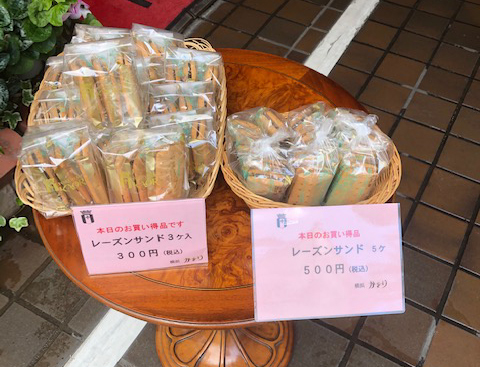 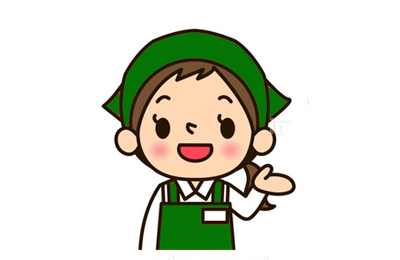 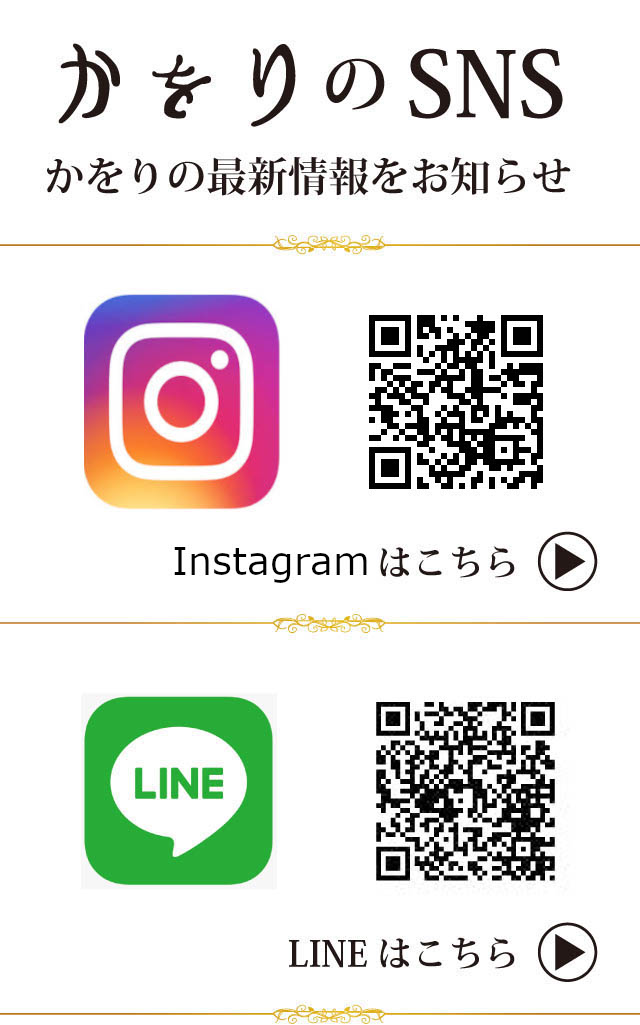